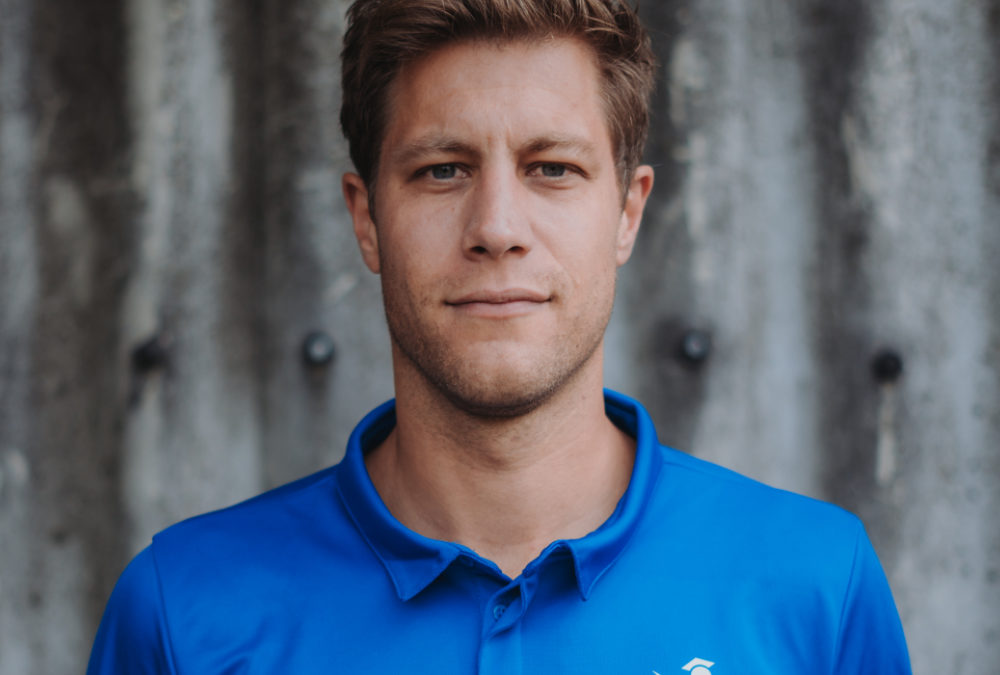 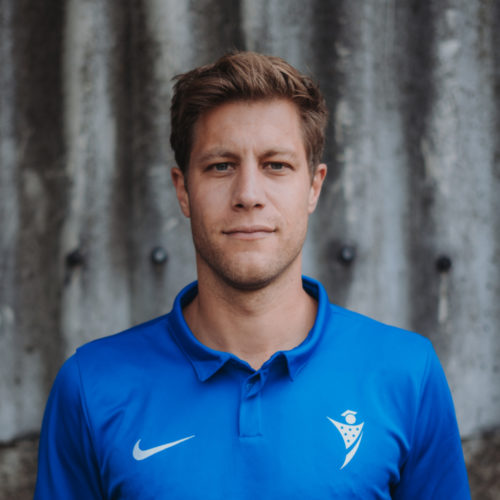 College sports means to me:

“The best time of my life!”

“To see the deve­lo­p­ment of Philipp Schil­ling. A goal­keeper, who had suffered many setbacks in his career in Germany. He received a scho­l­ar­ship for his master’s degree at the renowned Univer­sity of Wisconsin-Madison after atten­ding our soccer show­case. Within one year, he was named captain, saved 2 penalty kicks during final in his second season and made the decisive penalty kick to win the Confe­rence Cham­pionship title. His coach John Trask said about him: “One of the most profes­sional athletes that I have ever trained and an unbe­liev­able human being!”