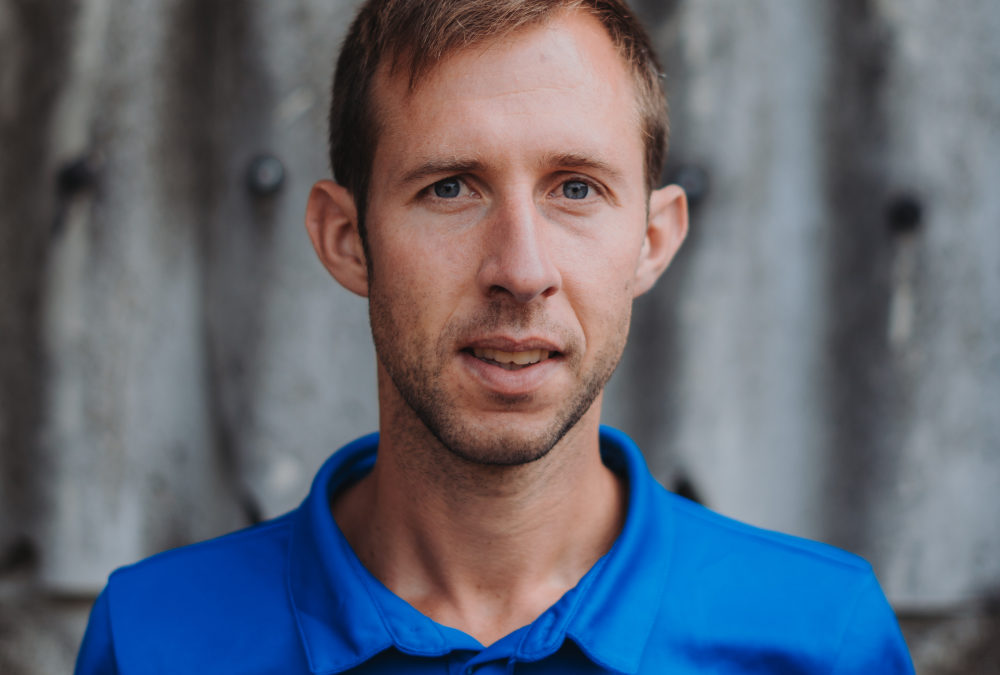 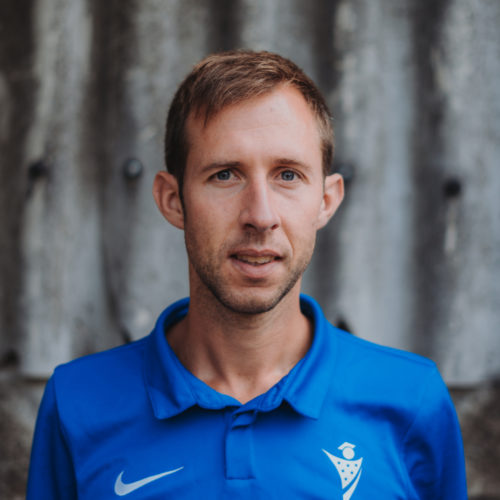 Expe­ri­ence in the USA:

College sport means to me:

“The best time of my life! During my time in the USA, I have deve­loped so much more than I could have ever dreamed of.”

“When we met Charles Grethen, a former client of ours, in the Olympic village in Rio de Janeiro and he told us that without Scho­l­ar­book he would have never made it to the Olympic Games.”