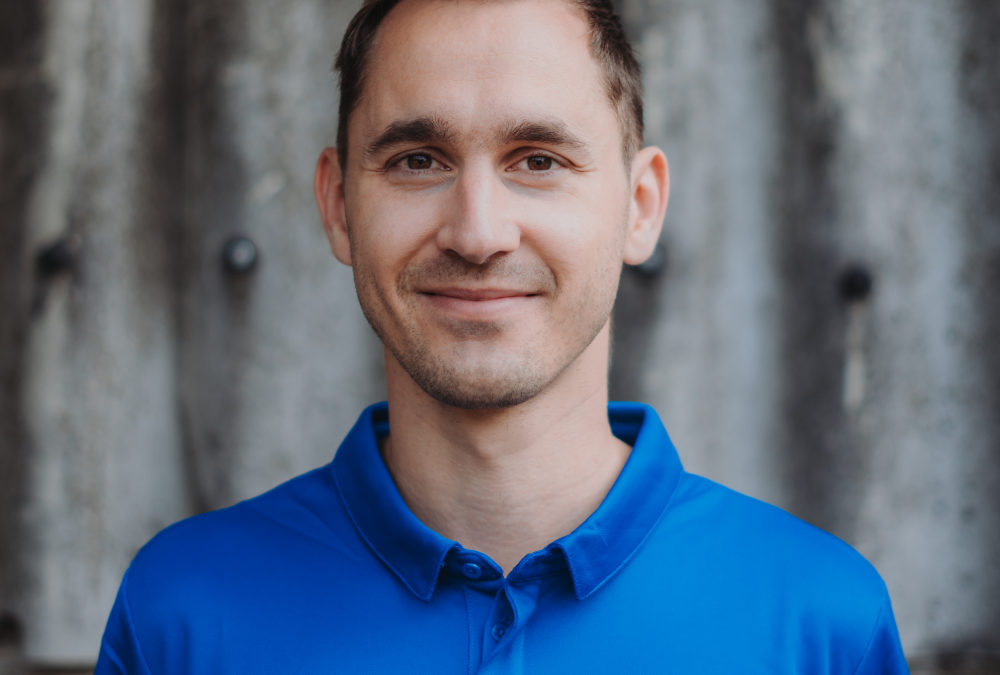 Expe­ri­ence in the USA:

“I was able to increase my 800m personal best time to 1:48 and competed in San Fran­cisco, Boston and also in Florida. At the Penn Relays in Phil­adel­phia, the atmo­s­phere was parti­cu­larly breath­ta­king, compe­ting in front of a well-filled stadium with about 40,000 spec­ta­tors. Today, I still spend a few months every year in the USA and actively promote our athletes to the best univer­si­ties in America.
I also like the fact that I got to know my wife in college.”

College sports means to me: