YOUR TRACK AND FIELD SCHO­L­AR­SHIP IN THE USA

Track and Field has a very special status in the USA. No other country produces so many world class athletes. At every Olym­pics or World Cham­pions­hips, American athletes are the top favo­rites in a majo­rity of the events. The unique colle­giate sports system is the root of the historic american domi­nance in the inter­na­tional Track and Field scene.

With Scho­l­ar­book you have found the No. 1 Track and Field recrui­ting service in Europe. With experts who have won count­less National cham­pionship titles and competed for their coun­tries at major inter­na­tional cham­pions­hips, we know exactly what a talented track and field athlete is inte­rested in when looking for a new prac­tice envi­ron­ment. 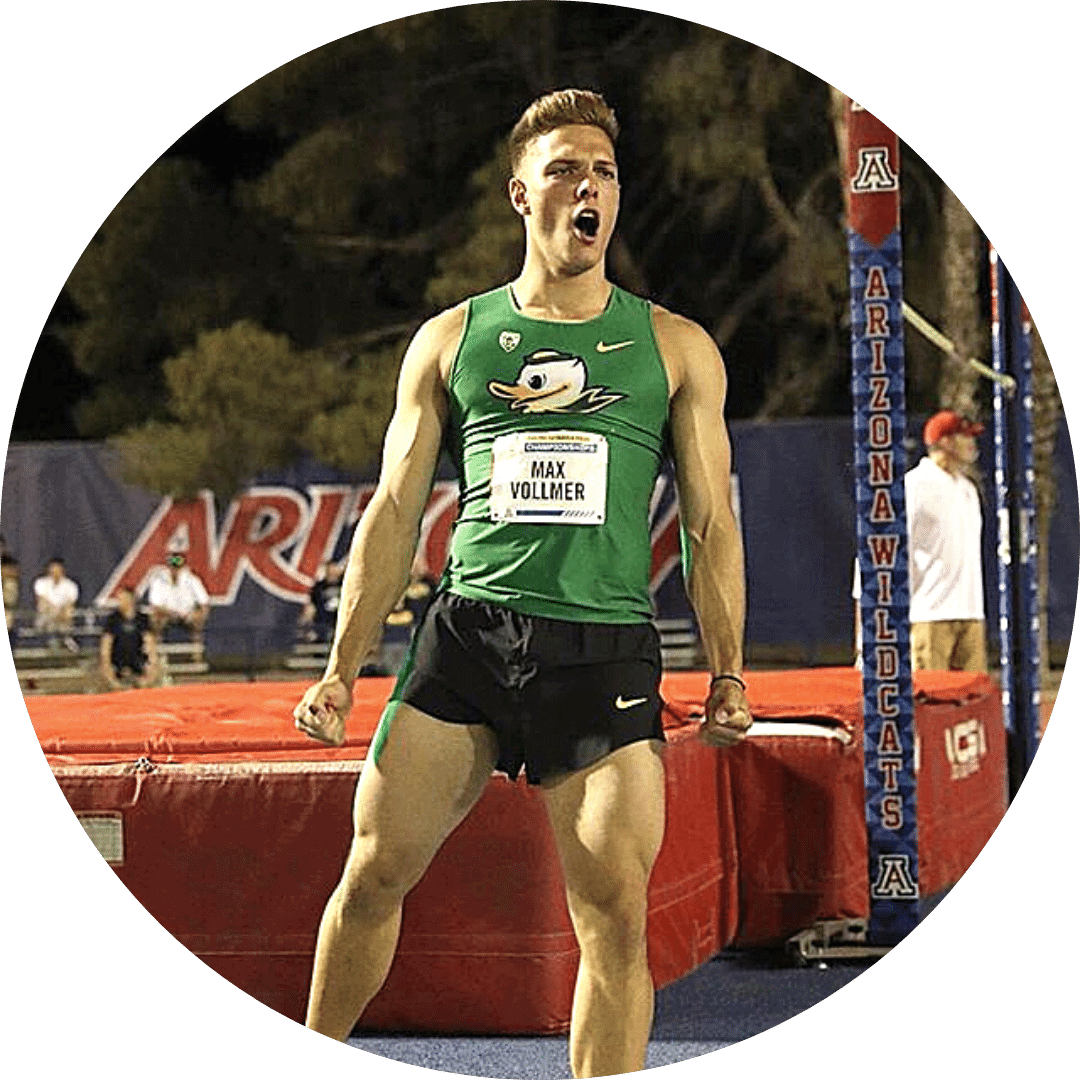 Our athletes
in the USA

TRACK AND FIELD EXPERTS IN THE TEAM

HOW MANY SCHO­L­AR­S­HIPS ARE THERE?

Obtai­ning an athletic scho­l­ar­ship is the ulti­mate goal for all of our athletes. But how many teams are there and how many full scho­l­ar­s­hips can they award?

HOW IS THE COLLEGE SEASON SET UP

The season begins with indoor compe­ti­tions at the begin­ning of the spring semester. This is quickly followed by a shift to outdoor compe­ti­tions until the NCAA National Cham­pions­hips offi­cially close the college season in mid-June. This means, you would still have the oppor­tu­nity to parti­ci­pate in compe­ti­tions in your home country.

By the way, distance runners get involved in the events earlier. They are usually also part of the cross-country team that competes in cross-country races in the fall semester.

Because there is no other country in the world where you can better combine acade­mics and athle­tics, some of the best athletes from all parts of the world come to the United States for a scho­l­ar­ship. As a result, the level of compe­ti­tion is signi­fi­cantly higher than in Europe.

HOW IS PRAC­TICE STRUC­TURED IN THE USA?

Usually, college teams train up to six times per week for about 2 to 3 hours. The team enjoys excel­lent prac­tice condi­tions with great infra­st­ruc­ture. Besides a top-of-the-line campus, most univer­si­ties have an outdoor track, weight room, and in some instances even an indoor track.
As you can probably imagine as an athlete, there are diffe­rent types of coaches. There­fore, it is even more important that your own trai­ning philo­sophy matches the ideas of your future coach. Nevertheless, you can be sure that you will be placed in profes­sional hands. While there are almost no full-time coaches in Europe, the American coaches are paid by the univer­sity and can there­fore dedi­cate them­selves enti­rely to the deve­lo­p­ment of their athletes.