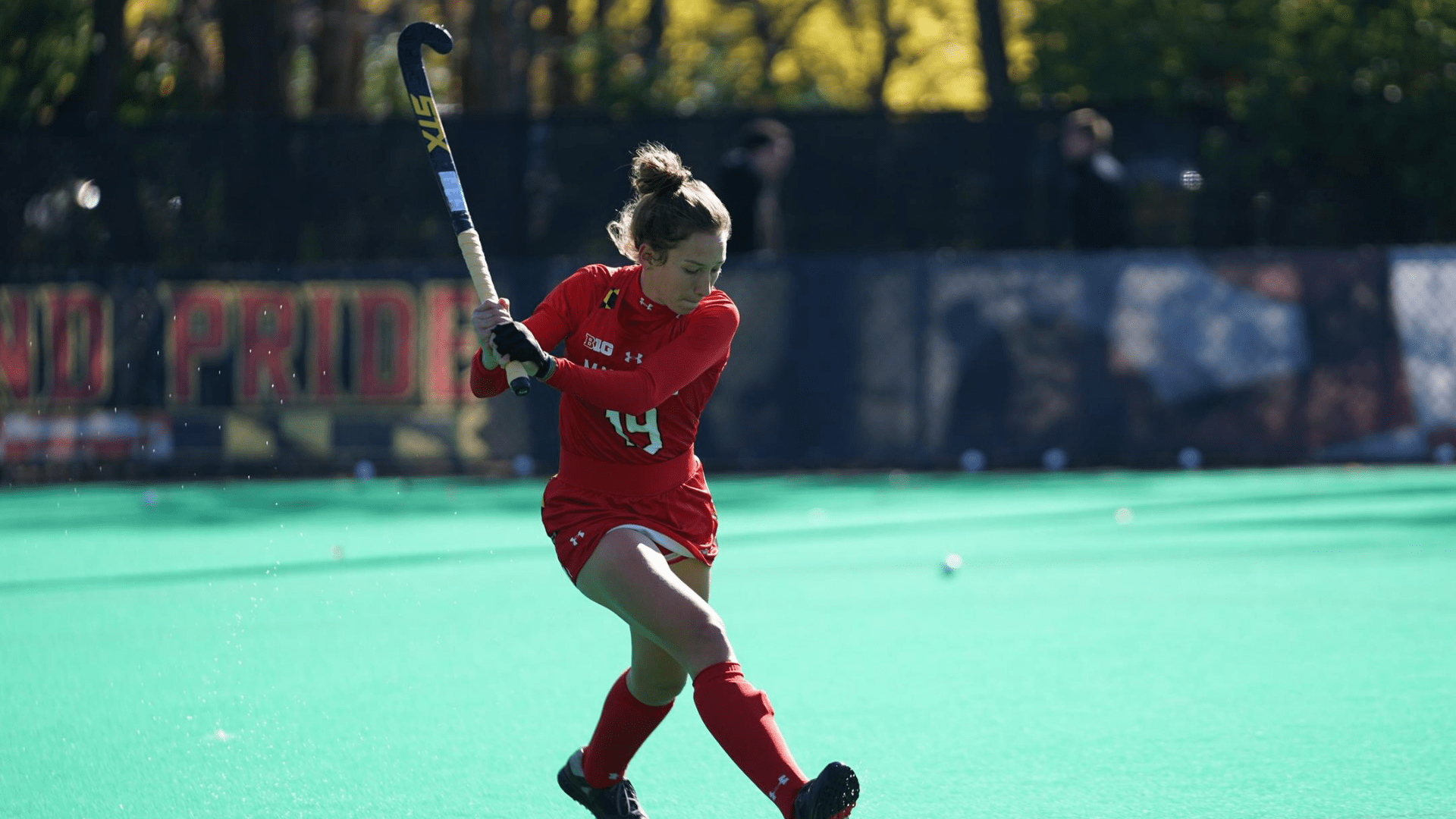 Field hockey has a very high prio­rity in college sports in the USA, espe­cially among women. There are teams in many regions of the United States that award athletic scho­l­ar­s­hips to study in the United States.

It is there­fore the ideal option to be able to play and train at a high level after gradua­ting from high school and, on the other hand, to pursue a highly reco­gnized inter­na­tional degree. The field hockey teams are often very inter­na­tional.

Million € value of all brokered scho­l­ar­s­hips

Field hockey in the USA

Typi­cally, college teams train at least five two-hour sessions per week. Trai­ning takes place on modern hockey fields on campus. In addi­tion to the tech­nique trai­ning, there are also between two and four units to improve your strength, coor­di­na­tion and endu­rance. Many female players can thus develop further in college, espe­cially in the area of fitness, so that they make the leap to world cham­pions­hips and the Olympic Games.
You should also know that the team spirit in the United States is even greater than in Germany, as you not only train with your team­mates, but also eat, study and live with them. This makes the team feeling even more intense!

The season always begins with the start of studies at the end of August and ends – depen­ding on how well your team does – by mid-November at the latest. Due to the short season there are often two to three games per week. In tour­na­ments with several univer­si­ties, the number can even increase to four games. The level is gene­rally consi­dered to be very high. Above all, because the univer­si­ties employ full-time trai­ners and students receive such excel­lent finan­cial support, the best teams in Divi­sion I can certainly keep up with the 1st Bundes­liga.

Above all, because many other inter­na­tional players are also trying to get a scho­l­ar­ship in field hockey, the requi­re­ments are a little higher than usual. For good chances of getting a field hockey scho­l­ar­ship, you should have already played in the first or second Bundes­liga or in the regional league. Espe­cially then, players have excel­lent chances to study at one of the country’s top univer­si­ties.
If you do not meet these criteria, that is not a problem. Based on the free and non-binding chances assess­ment, we can give you an indi­vi­du­ally fair assess­ment of whether you have a chance of a field hockey scho­l­ar­ship.