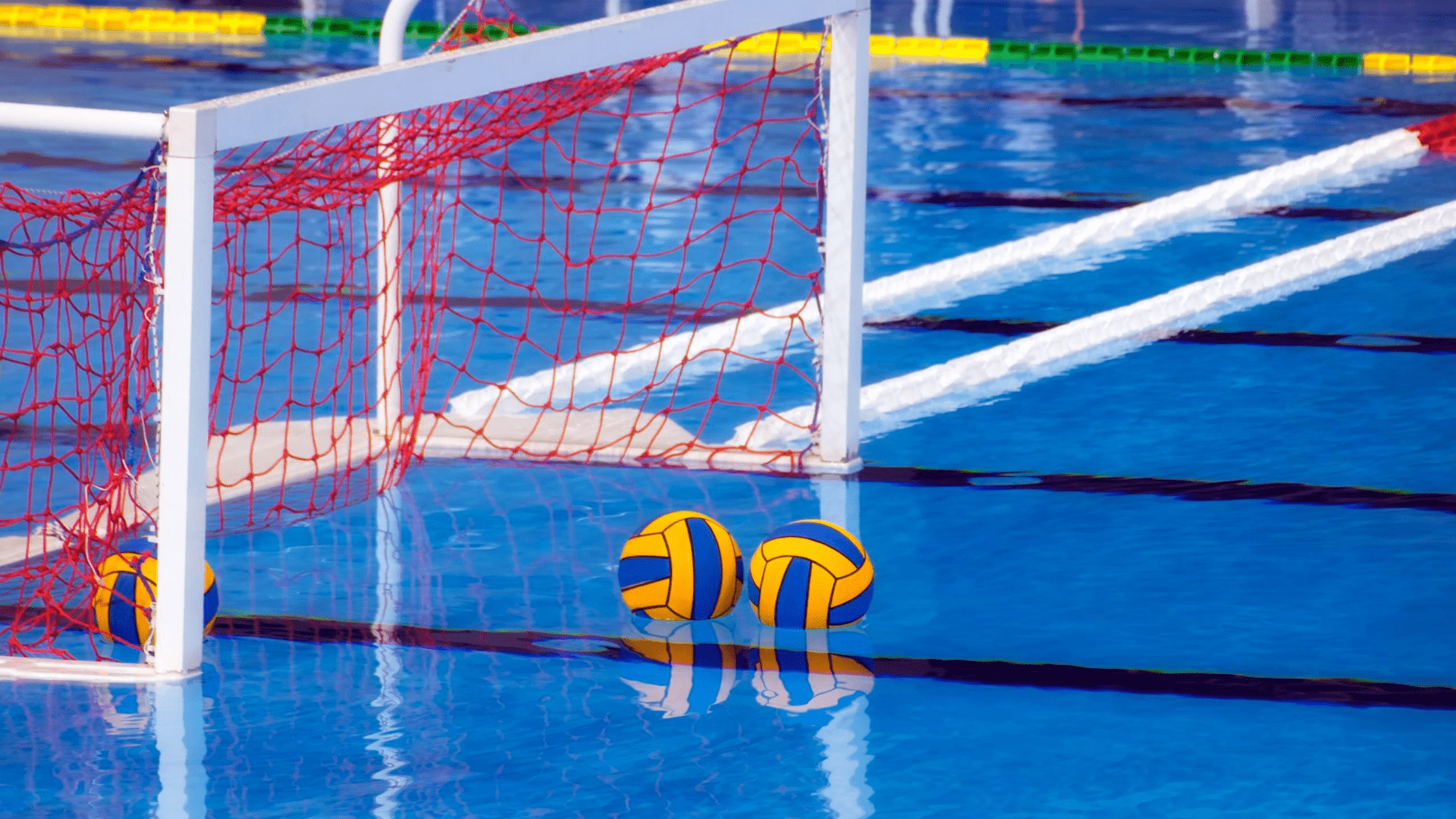 The women are current world cham­pions and the men always play a good role in major inter­na­tional cham­pions­hips. It is there­fore not surpri­sing that water polo is one of the fastest growing sports in US college sports. Every year, new univer­si­ties and teams start compe­ting and offer more and more scho­l­ar­s­hips.
Even better: Many of the teams are in the south of the United States. There­fore, you have the great oppor­tu­nity to further your athletic and academic career on the highest level possible and enjoy the warm climate of Florida or Cali­fornia.

players studying in the United States

College teams in the USA

Water polo in the USA

Obtai­ning an athletic scho­l­ar­ship is the ulti­mate goal for all of our athletes. But how many teams are there and how many full scho­l­ar­s­hips can they award? Compared to other sports, there are still very few univer­si­ties with a water polo team. But this number is growing steadily. This results in the following numbers:

The teams usually train five to six times a week for two hours in a modern pool that is right on campus. In addi­tion to team prac­tice in the pool, there are strength and condi­tiong work­outs on the sche­dule.
The team spirit in college is defi­ni­tely bigger than in Europe, as you not only train with your team­mates, but also live, eat and study with them.
So that you still have enough time for your studies, your class sche­dule will be adjusted according to prac­tice.

While the men start their season at the begin­ning of September, the women always have to be more patient as they start their season in the begin­ning of January. During the season there is usually a mix of league games and tour­na­ments against several univer­sity teams. At the end of the season, the top teams compete in the NCAA Water Polo Cham­pions­hips, which take place in a diffe­rent loca­tion in the USA every year.

The level of the colleges is impres­sive. The best teams in Divi­sion I could certainly compete in the highest divi­sions in Europe.

Due to the limited number of scho­l­ar­s­hips avail­able, as a male player you should have played in the top two divi­sions in your country. The same goes for women. As a first divi­sion player, you have a good chance of getting a high scho­l­ar­ship in the USA. If you do not meet this criteria yet, you may still have a chance to qualify for a scho­l­ar­ship. To get a better under­stan­ding about your options, you should fill out our chance assess­ment.